Learn To Skate and Learn to Play Hockey

Registration Open for Winter Session 1. Select the appropriate button on the menu at the top of the web page for the program you are interested in.

LEARN TO PLAY ONLY

The Learn to Play program is full for this session. Please check back in February for registration in the Winter Session II which begins February 29th.

Status as of November 28th

The QYHA Board of Directors would like to wish you all a Happy Thanksgiving. We hope everyone enjoys the day with family and friends. Next week the schedule changes for all practice hours. The table below shows the breakdown per age group. Most teams will be shifting practices back one hour. Our new start time will be 6pm.

Tuesday skills schedule will rotate with each level receiving “2” bye weeks. The schedule for the period December 3rd through February 11th is listed below. The U8/U10/U12 age groups will have two bye weeks, the U14 age group will have three bye weeks.

Why is our schedule changing this year?

QYHA invited the Girls QNQ High School team to practice at QY Arena. We are proud to say that the Girl’s high school can now call QYA their home. The Girls HS team will practice at 5pm Mon/Tues/Thurs/Friday. High school games will be played on Wednesday nights.

Why did we sell ice to HS if there would be an impact to QYH programs?

Ice schedules are set between March and June. QYH retains the rights to the facility. As such we determine which hours we want to sell. The caveat is that the Hockey program assumes the cost for all hours not sold to the general public (including High Schools, Executive leagues etc.) During the previous three seasons QYHA has retained too many hours which cost the program a lot of money. At the time we discussed schedules for 2019-2020 QYH had enough hours to satisfy all projected teams. Our intent was to sell the hours to local High School teams, many of whose players are current (and former) members of QYH. We felt this would benefit not only the youth program financially but also provide convenience for many of our older players. The Boys HS teams enjoy full access to Arena, it is time we provide the same access for the Girls team.

What happened between April (when we set the schedule) and now?

QYH enrollment increased 30%, we added (3) full teams to our program (U6, Girls U14 and a fourth Co-ed Mite team). This is exactly what we wanted when decided to offer the in-house league for free over the last two years. Our numbers are getting stronger and hopefully we can return to break even levels by 2020. (we need roughly 250 members enrolled in the travel program to cover all costs)

I paid for skills, now my child is missing two or three sessions, how do I get my money back?

The short answer is we are not offering “refunds” to accommodate for the loss of skills. QYH has been offering extra practices to travel teams throughout the fall. Many teams have already taken advantage of the opportunity. The U6 team has been holding regular practices on Saturdays in addition to Mondays and some of the U10-U12-U14 teams have been skating Friday’s and some Saturdays as well. We also offer free Goalies clinics for any player interested in playing/trying the position. We will offer a version of house league for free on Friday nights between 7-9. All of these "extras" come at the expense of the Program. In the end the costs even out. Between now and February there are many opportunities to get extra skating time during the High School season including:

Once the season ends, we will open several hours per week for additional practices, power skating and skills. We hope you’ll take advantage of all the opportunities available. 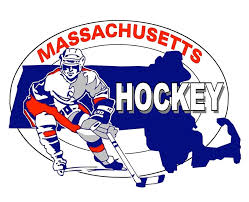 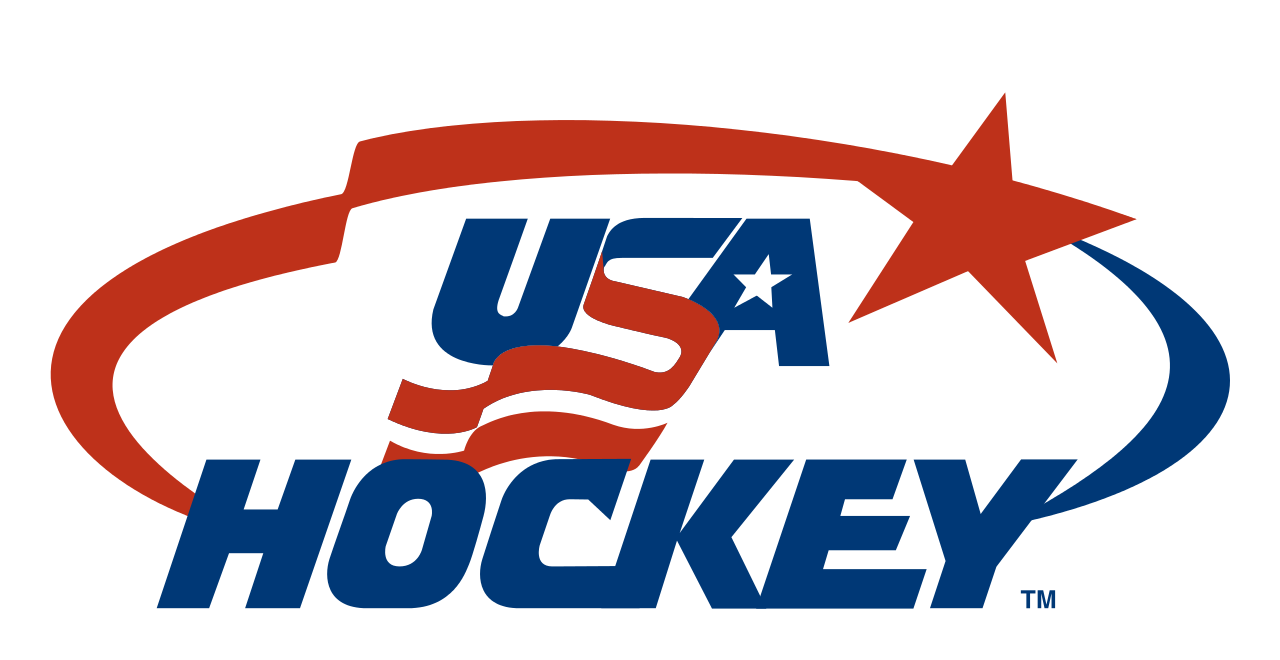